Trebas Institute Toronto Campus Director Sat Balraj is thrilled to announce that their recent participation at the Movie-Expo held March 20th and 21st went very well! Due to the pandemic event organizers made the move to a virtual event but surprisingly, it was still strongly attended by an estimated 20,000 people online.

The Movie – Expo is annual event in Toronto, Canada is very important for emerging screenwriters, filmmakers, students of film as well as all other film production professionals from around the world, that are looking to get involved or stay involved in a great networking opportunity as well as learning opportunity. During the panels with established Hollywood professionals, those watching could interact and ask questions that the panel would then answer when possible. Those young writers looking to write their first screenplay or make their first film were offered some great advice and tools to assist with their career goals.

Kalman Szegvary, the Head of Film/TV Production at Trebas Institute, Toronto, who coordinated this collaboration with Movie-Expo, moderated a live-streamed one-hour session with a group of Hollywood Screenwriters, that included Rob Edwards (The Fresh Prince, The Princess and the Frog), Eric Wald (Siren) and Steve Bencich (Chicken Little) The event was entitled “The Art of Writing, Breaking into the Business of Feature Films, PVOD and Animation”. During the live-streamed event Szegvary was in the studio and took questions from interested students and professionals around the globe. The speakers were very inspirational and shed light on some of the creative screenwriting tools that they have personally used to stay focused and continue to drive forward with their writing and projects during these tougher times. 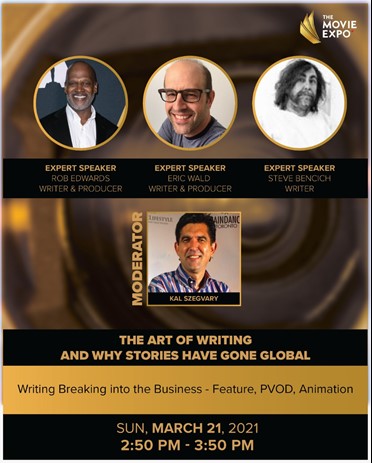 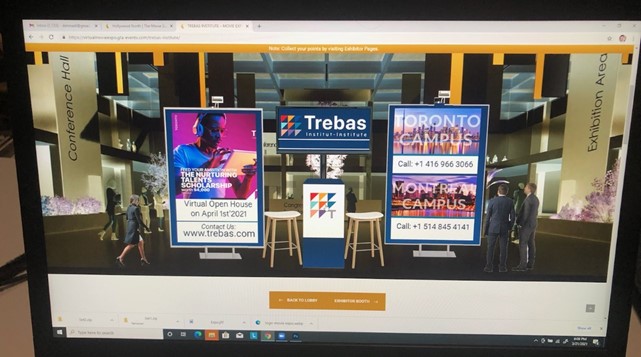 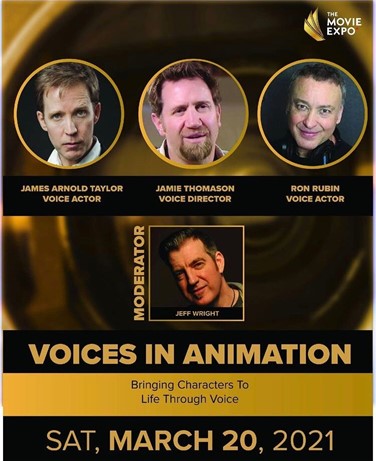