Have you seen the Disney film Sneakerella, a modern-day interpretation of Cinderella set in New York City's sneaker culture?

If not, it is worth watching for several reasons. Firstly, it recently won four Emmys and was nominated in seven other categories at the Children’s & Family Emmys by the National Academy of Television Arts & Sciences (NATAS).

Secondly, it features work by our very own Jeff Wright, Head of Audio Engineering & Production / DJ arts here at Trebas Toronto. Jeff, who is active in the industry as a recording engineer and consultant for clients such as Warner, Universal, Netflix and Disney, was asked to record additional dialogue replacement (ADR) for Disney’s 2022 film, Sneakerella. 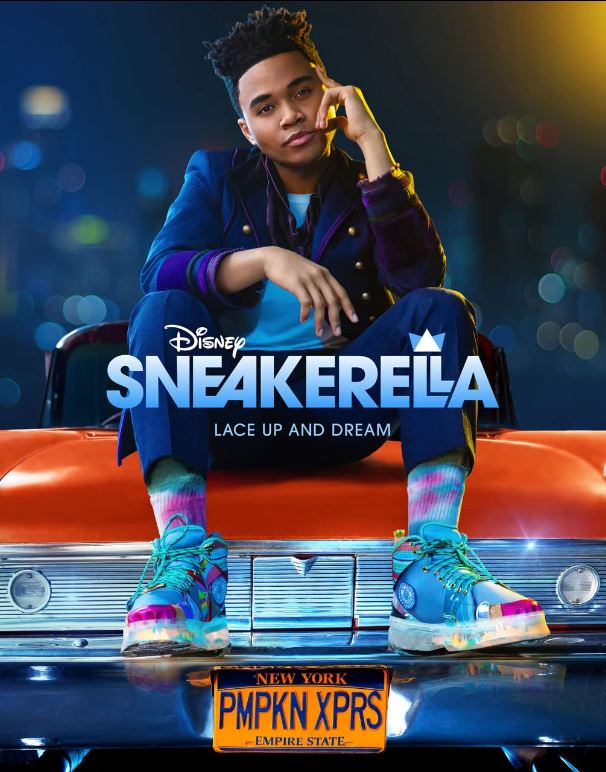 ADR aims to improve the audio quality of an actor’s dialogue by replacing the dialogue from the original day of shooting. This is necessary within audio production due to a range of factors such as background noise on set, microphone clarity, or simply to enhance the emotion for the viewer’s experience.

Audio in movies is as important as the picture. Both audio engineering and music production are fundamental to keep the viewer immersed within the experience. If the ADR is not perfectly matched with the existing picture, the audio will be out of sync which will have a detrimental effect on the entire production.

A large percentage of audio in movies is recorded in a studio, as opposed to captured on set. Jeff was on the team to record the ADR for both the main cast and secondary characters for Disney’s Sneakerella.

Sneakerella won four Emmys and was nominated for seven others

Launched this year, the Children’s & Family Emmys marks the first standalone expansion of the Emmy Award competition since 1979. It is in response to children’s and family content representing the fastest-growing genre that NATAS awards, with a 23% increase in related programming in the past two years

Plus, it was nominated for seven other Children’s and Family Emmys including in the categories of Outstanding Choreography and two nominations for Outstanding Original Song.

Having worked with the film’s audio engineering team as well as alongside the cast members, Jeff said, “It was such a pleasure to work with the talented American and Canadian cast members, as well as the very talented team of directors and producers at Disney on this project. I am honored to be a part of this Emmy winning film!".

The inaugural Children’s & Family Emmys were held on the 10th and 11th of December at the Wilshire Ebell Theatre in Los Angeles.

Are you interested in audio production? Check out the Audio Programs and Film & Television Programs offered at Trebas Institute Toronto. With courses in Toronto and Montreal, Trebas offers you the chance to gain essential skills within the audio engineering industry. Start your journey to becoming a recording engineer with Trebas today.